Thus far, we covered several LED-project topics ranging from how to calculate the energy savings to aspects of utility rebate programs.  This installment will highlight a few other key areas on which to be aware.   As with the rest of this Mini Series, Enlighten does not recommend using the knowledge gained in this Mini Series to attempt managing a major LED lighting project on your own but recommends using it to identify a knowledgeable, experienced partner who can not only simply supply LED technology but educate on appropriate solutions for your business.

For most commercial applications, there are several ways to achieve an LED lighting system:

Each of these routes may be appropriate for different scenarios depending on the goals and circumstances of the project.  Furthermore, the different routes usually have very different costs associated with them.  The higher cost routes are sometimes worth the additional, initial investment and sometimes not.  For example, option 3 above may be ideal where the existing ballasts are old and near the end of their life.  Option 2 is a somewhat cheaper upfront cost but many building operators would not want to install a new lamp into a fixture only to have to return to that fixture shortly after to replace the ballast. 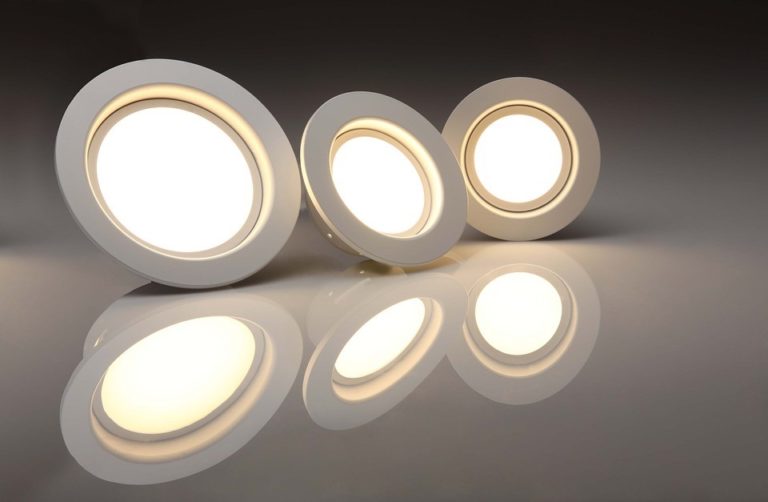 There are several aspects to consider in any lighting project.  Some of these aspects are more important in different applications.  For example, brightness is extremely important in manufacturing while Color rendering can be very important in retail settings.

Manufacturers publish simple metrics meant to give initial characteristics for their lights (e.g. lumens, CCR, CRI, etcetera).  These are the metrics often listed on the packaging of the light.  For more in-depth information on the illumination characteristics of a light, manufacturers will publish data files and more detailed reports.  For projects where light quality is non-trivial, it’s important to not just consider the simple metrics published by the manufacturer but to also be able to estimate illumination attributes across a space for an entire lighting system using these data files, illumination reports, and lighting simulation software.

For example, the below light distribution maps show the brightness patterns of two different lights from the same manufacturer, both recommended for high bay applications (e.g. warehouse, manufacturing, big box retail).  Both of these fixtures emit the exact same total lumens.  The brighter green indicates brighter light levels.  You can see the light distribution map on top is not quite as bright in the center but has a much wider coverage pattern than the one on the right.   The fixture on the bottom is more appropriate for certain high bay applications and the one on the right for others. 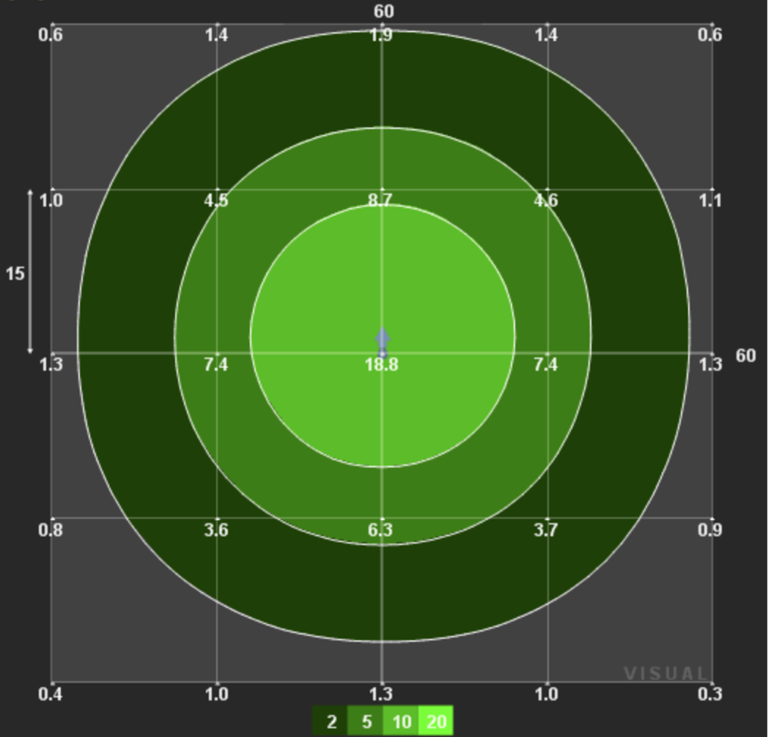 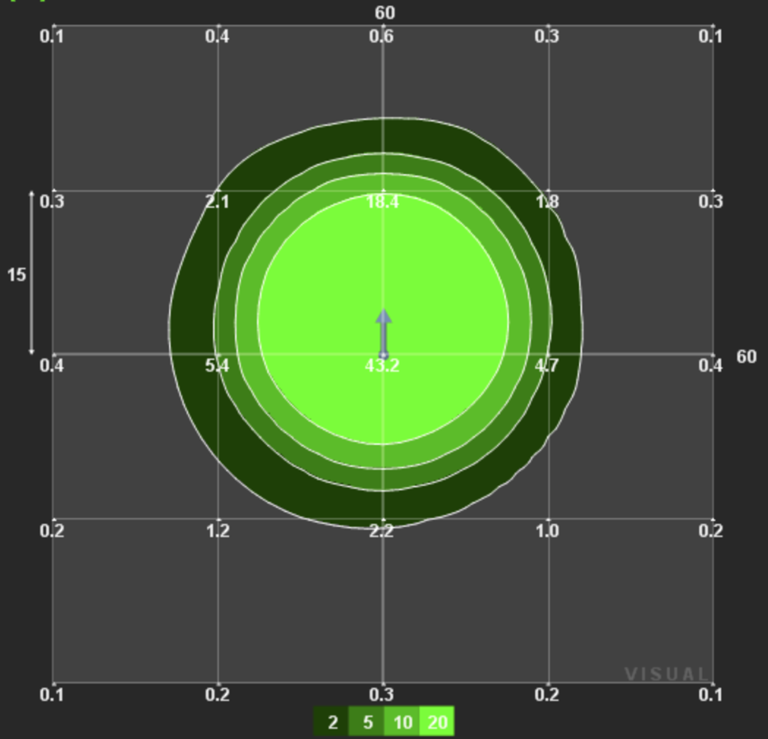 Much of what has been discussed in this Mini Series thus far has revolved around LED product selection.   However, no LED project is completed without installing the technology itself.   Some businesses—while still partnering with an LED expert to specify and source product—complete the installation step with in-house staff.  Some use their LED partner as labor, and some use other contracted labor.  Below are several considerations when making the decision on whether to use in-house or outsourced staff to pursue an LED installation.

Does your in-house team have the time complete an LED installment?

Even though an LED installation may take 80 man-hours for example, managers overlook the detail that their on-site staff never have nearly that amount of uninterrupted time to dedicate to an effort such as LED.  In-house staff time tends to be dedicated to higher-priority tasks more critical to the businesses core focus.  Overlooking this fact can be a major pitfall in attempting to complete an LED project.  It’s important to note that many utility rebate programs have a deadline by which product must be installed or the rebate can be forfeited.  Companies who can fully dedicate staff (either from other locations or from within a larger location) to an LED installation tend to have more success.

Does your in-house team have the skill-set to execute the LED installation?

Some LED retrofit installments are very simple: remove the old lamp and install an LED lamp.  Other installments, although still not that complex, require fixtures to be re-wired and/or re-mounted in line with code.  Many companies have been very successful in completing these more advanced LED installments with in-house, non-electrician staff.   Nonetheless, Enlighten always recommends using a certified electrician when a lighting project requires working directly with electrical wires.

Do you want your in-house staff working at heights?

Lights are often placed anywhere from 10 to 50 feet above the ground.   Aerial lift equipment is needed to reach higher lights.   Any company pursuing an in-house installation should ensure their staff has the proper training, and equipment to work at these heights and should also verify they want their staff doing so.

The topics and concepts in this LED Mini-Series have meant to be brief and give an overview on the most critical concepts on which to be aware.   Each of these concepts can be pursued in much greater detail.  Other important topics not mentioned in this Mini Series exist in relation to investing in LED lighting as well.  Enlighten’s blog touches on some of these topics in more detail and is also continually updated with new topics on LED Lighting.